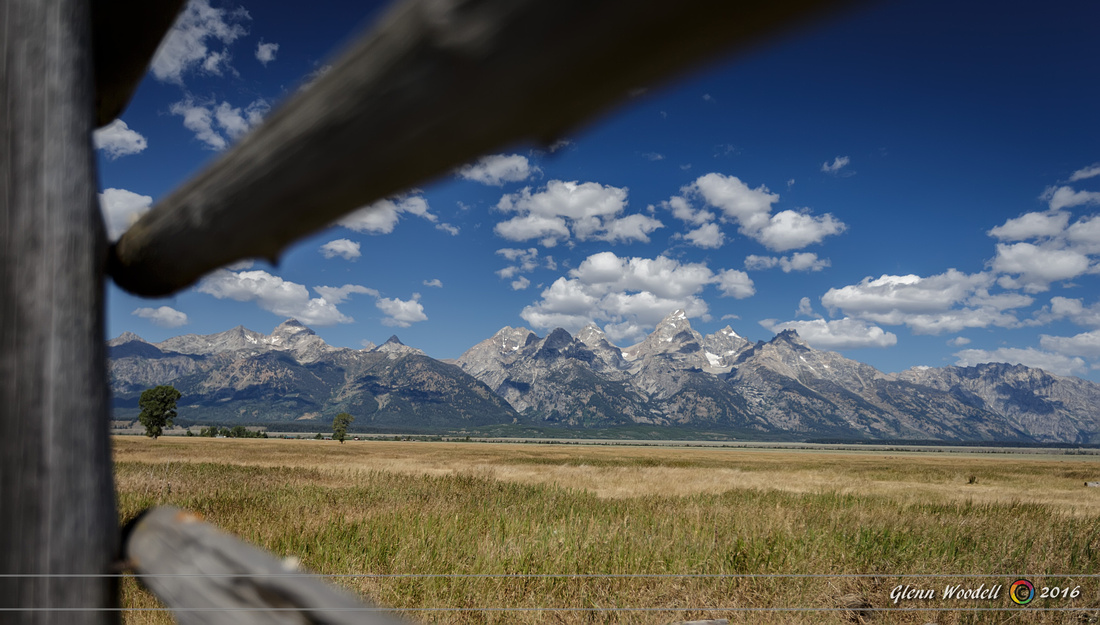 One question I see quite often is, "Should I place a watermark on my images?". The answer is quite individual and highly debated and can be very complicated. I'll touch on the basics here and show you what I do.

Watermarking is a way to leave a logo or some sort of identifier on an image, usually to try to prevent others from stealing or copying your work. It is often a semi-transparent logo or set of words that is placed across the center of the image. There are some digital watermarks that are not visual but rather are embedded in the data of the image.

One thing I really do not like to see is a watermark or a signature placed over the best part of the image as I have illustrated below. To me, it totally detracts from the image. You may think you are increasing security by doing so, but in my opinion, you are taking away so much of the image, especially in terms of composition. 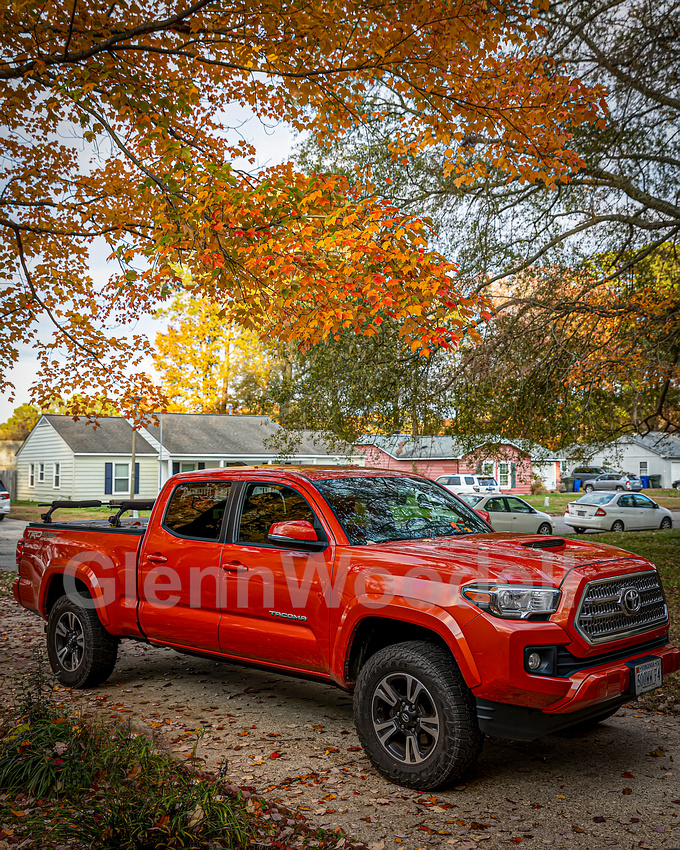 Often confused with watermarks is a signature or a logo that serves as an identifier for the photographer. Although it can be used as a layer of protection for your images, it is most often placed as a way of simply identifying the artist.

Either or both of these methods can be used on your images but don't expect that you will be solidifying your copyright by using them. For the vast majority of photographers, nothing is going to stop people from stealing your work. I have come to the conclusion that I am not going to spend much energy tracking those who may use my work without my permission. 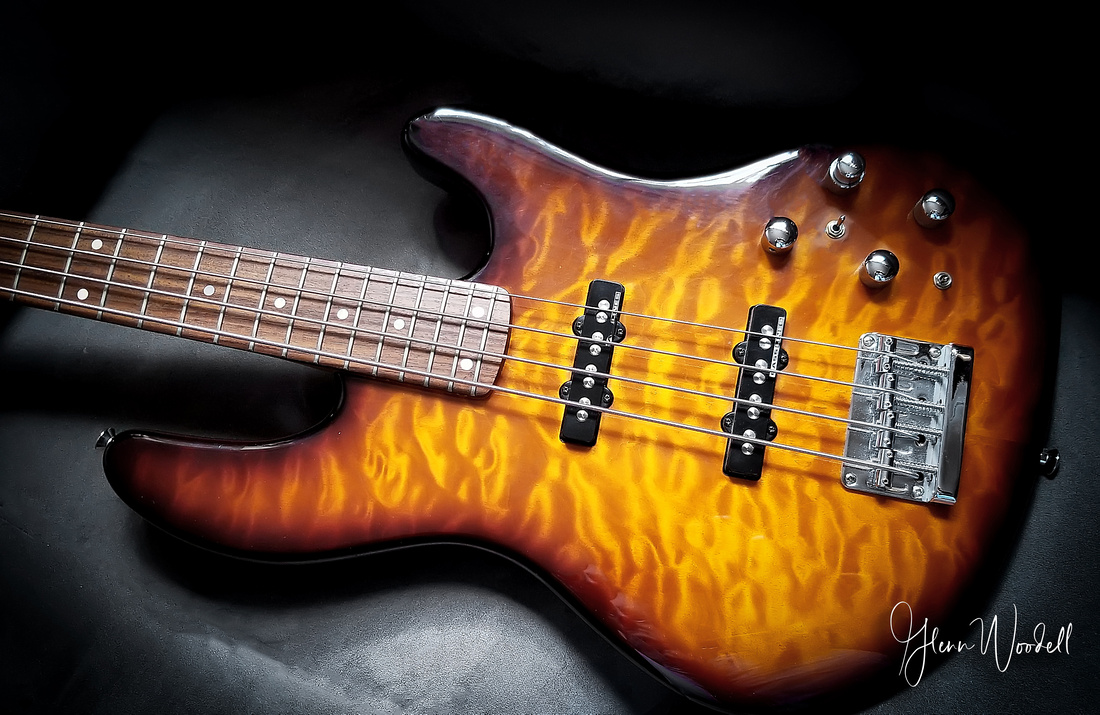 With the various social media platforms in existence, images are "shared" on a regular basis, most of which are without any intention to steal my glory. Only in the most blatant cases will I make a fuss about it.

For the most part, I choose to share freely but I do have my name on my art images, mainly so others will know who originated it. As my images are shared freely, my name goes along with them. 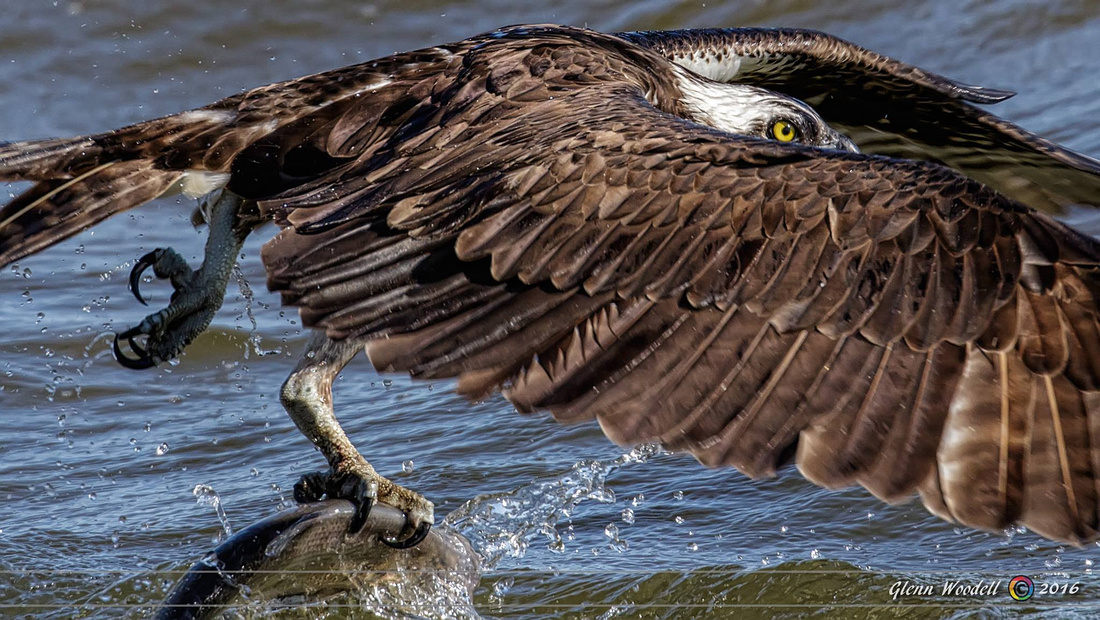 A case where that failed was that of a local online newspaper that grabbed one of my images for an article. What was strange was that rather than crop off my name, they use the entire image and actually took the time to "clone out" my name. It would have been so much simpler had they just contacted me and asked to use the image. I would have even sent them a high quality version. Instead, they literally stole the image, cloned out my name, and offered no byline. During our first conversation, they said they could not make any corrections to the image but after mentioning my attorney, they quickly accepted a high quality version and replaced it on their site.

So, what is most appropriate as a photographer? It depends. In many cases, such as with printed publications, photographs are used without any watermarks or signatures but rather credit is usually given immediately below the image. In other cases it may be mentioned at the beginning along with the author of the article. For advertising, usually the images are purchased under a license and no credit is given at all. Note that you rarely see image credits on television ads or in pamphlets or other printed advertising matter. 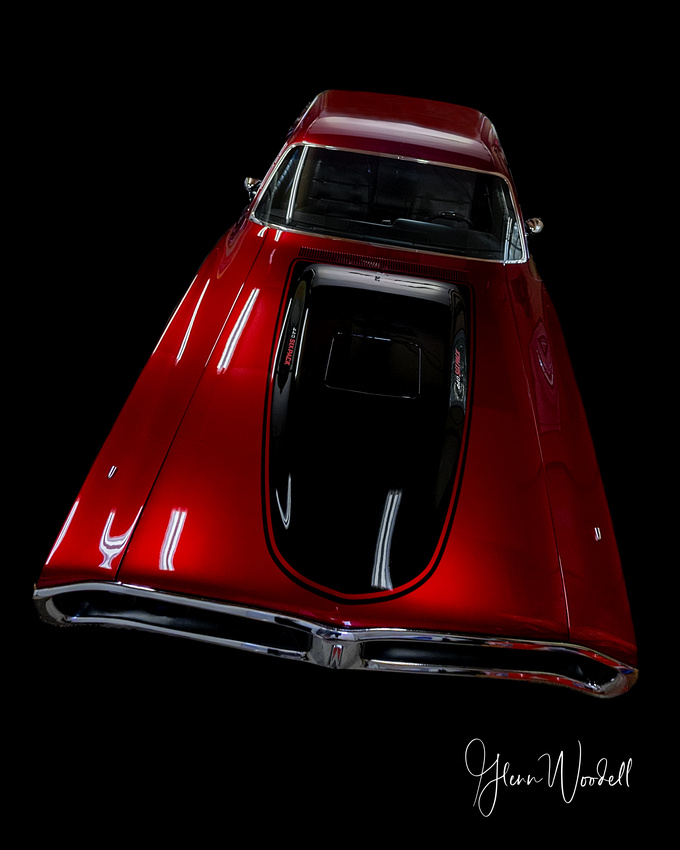 Stock photographers can make a living out of licensing images, none of which will ever be credited to the photographer but for which money can be generated on a regular basis. In any event, you should work out those details in advance but just expect that names and logos are likely not going to be on the actual images.

After generating many different logos for my photos, I finally decided to just "sign" mine with a digital signature. All attempts at generating something useable myself on Photoshop failed miserably so I purchased a signature from PhotoLogo. 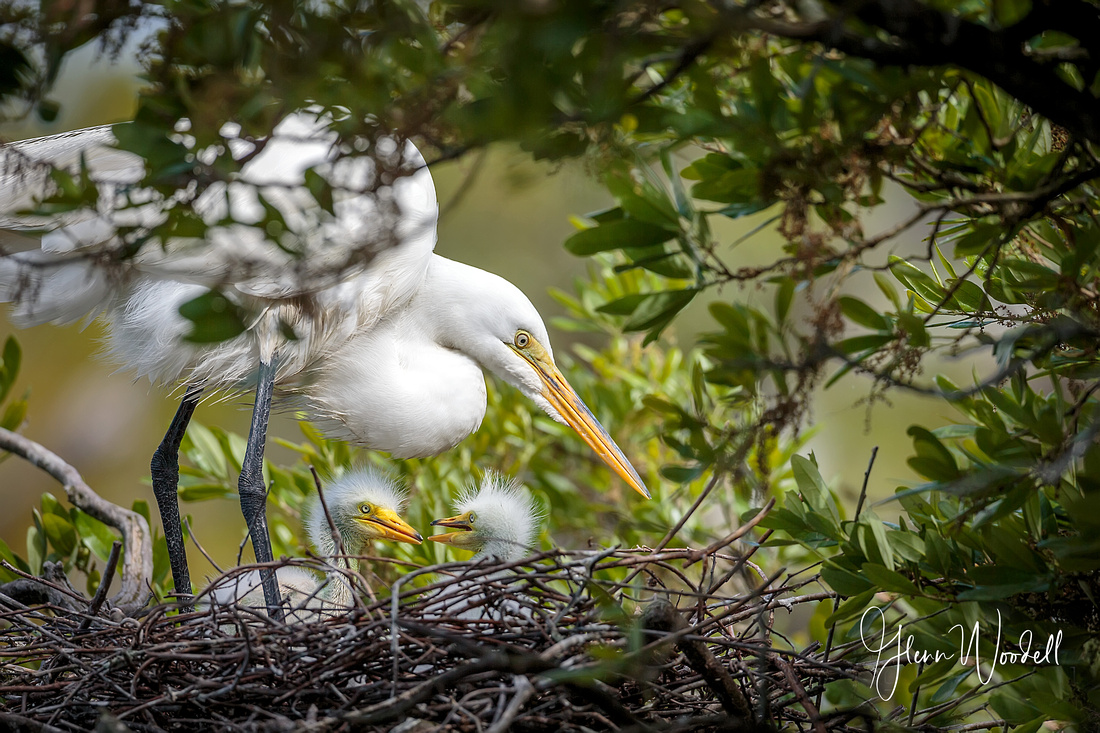 You may have seen some of their ads. You select a few basic style descriptors about what you want, you pay the fee, and they send you a series of image files (large, small, black, white, transparent) that you can then drop onto your images with most any editing program. It's a little strange because you do not get to choose your final design but you can reject it. In my case, it was pretty much what I wanted and so much better than I could have done myself. 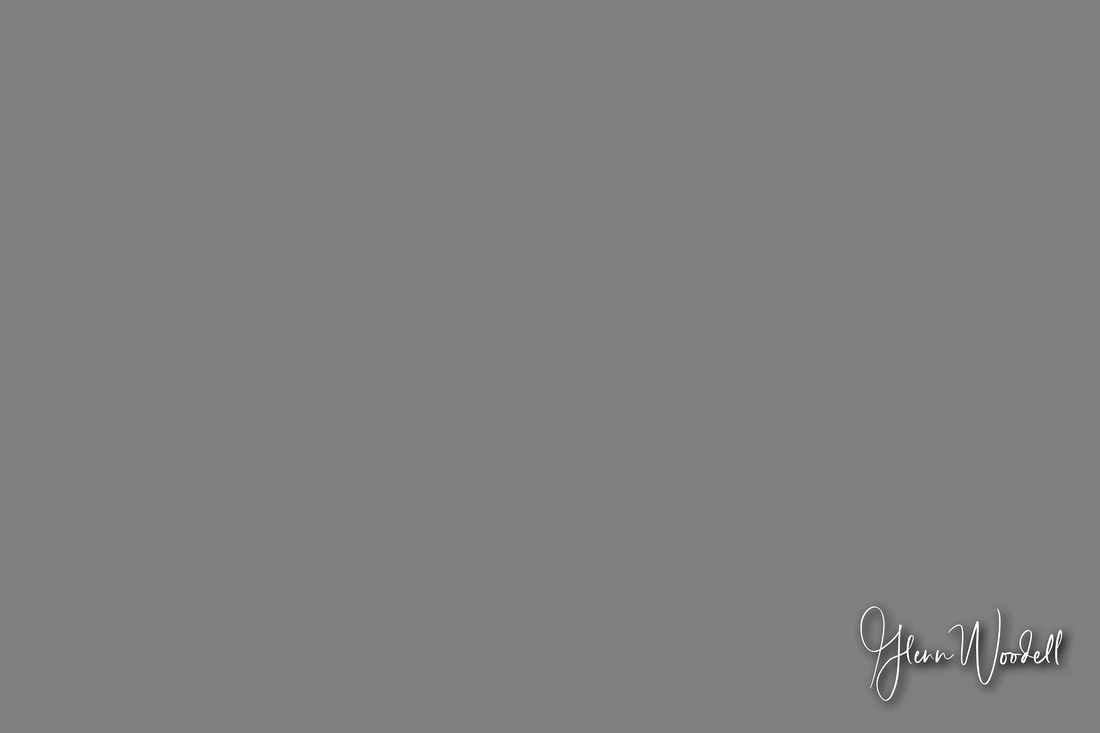 To apply my logos, I use one of two signature templates I set up a Photoshop files where the bottom layer is gray and the top layer is the signature. One is in vertical layout while the other is horizontal. I simply copy my desired image onto my clipboard and then open the corresponding signature file into Photoshop. I then paste my image on top of the gray background so the logo is on top. I resize the logo as needed, such as when the image is smaller than my template, and I crop it. I simply flatten the layers and I'm done.

I place mine in the lower right corner. Other places include the bottom center and top center. The left corner looks off balance to me for some reason.

A watermark can be applied in much the same manner except that you reduce the opacity so some of the image shows through. Like I already mentioned, I personally do not like watermarks and would only use them if I were sending images to someone for review who I would not trust. You see these on school photo proofs but it doesn't stop people from copying the images anyway, complete with the watermark intact.

Below are some examples of my older signatures that I've retired. 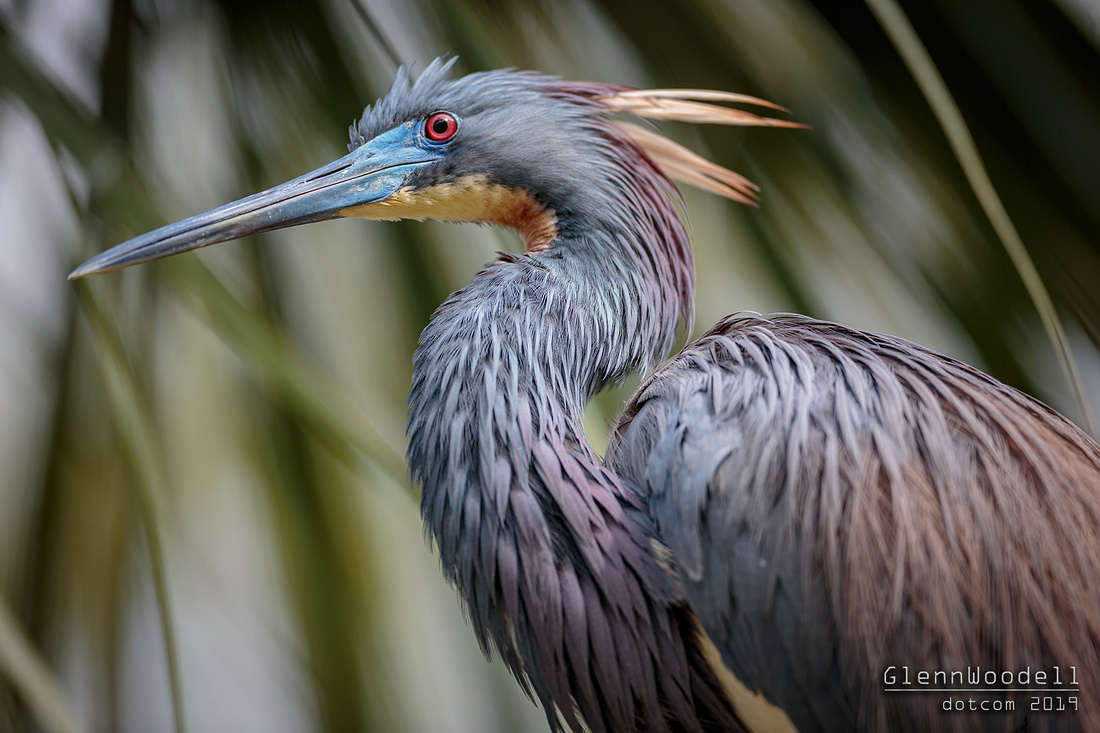 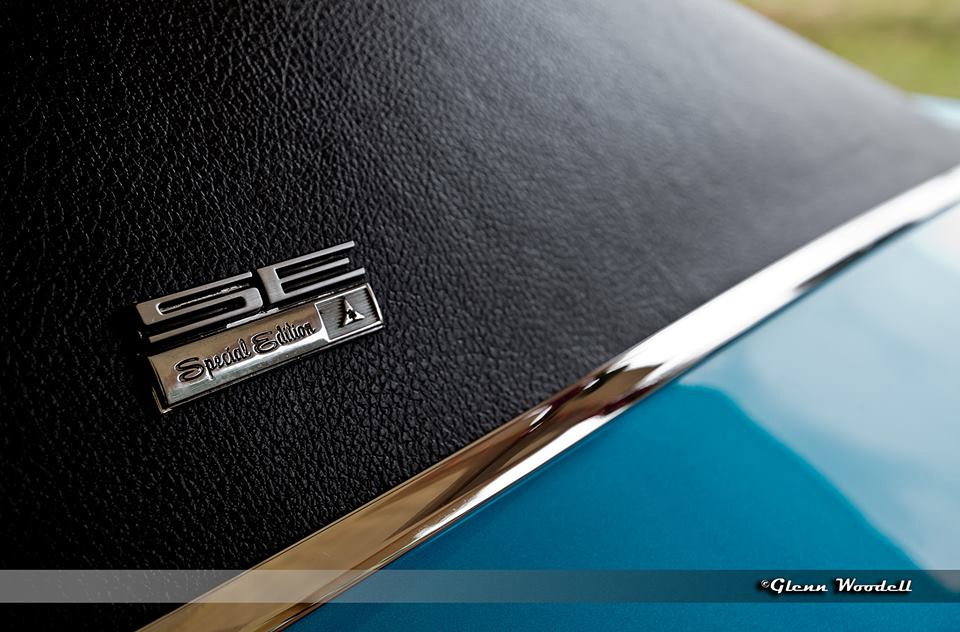 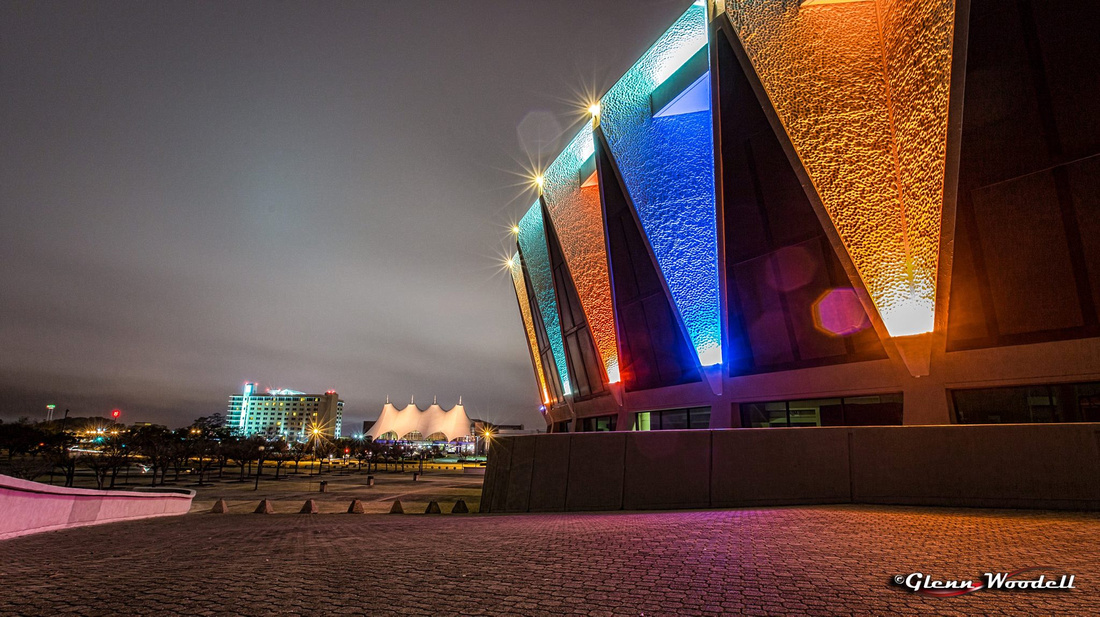 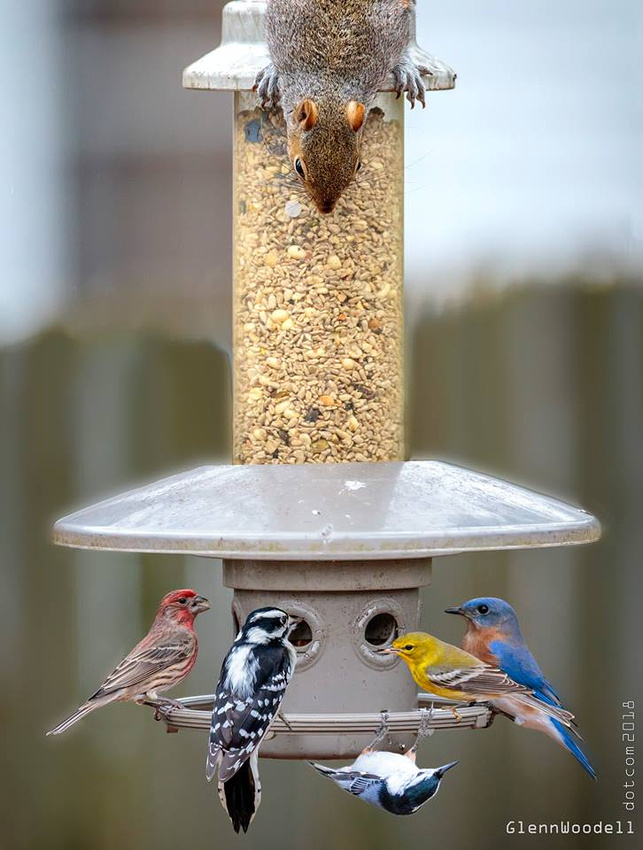 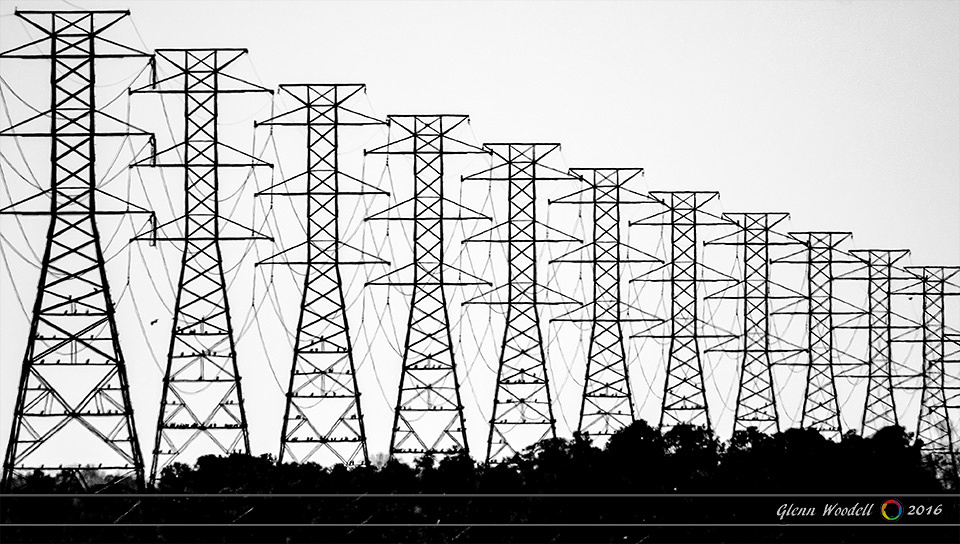 Watermarks, signatures, and logos are a great way to let others know you were the creator of your images. Just realize that using them will not prevent unauthorized use. Use whatever works for you and try not to let the bad apples out there keep you from showing your work.

Jeff Owens(non-registered)
He is a next-level photographer, His work stands out for itself. For <a href="https://thebotoutsource.com">custom logo design</a> visit the <a href="https://thebotoutsource.com">website</a>
martha(non-registered)
<a href="https://google.com">google</a> Great
Logozila(non-registered)
A watermark is a method for protecting content and claiming ownership of the material. Watermarks protect digital assets against unauthorized use and content theft.
No comments posted.
Loading...
Subscribe
RSS
Recent Posts
The Math Behind the Pixels Stacking Canon Series III Extenders Watermarking, Logos, and Copyrights Focus Stacking in Photoshop Thoughts on the Mirrorless Revolution First Impressions of Canon's Animal Eye Tracking The Elk of Great Smoky Mountains National Park Notes for Photographers about Proofing for Your Clients A Day in the Life of Mimsey Mack Alyssa Channelle
Keywords
focus wildlife mirrorless Canon extension tube cropping math Megapixels pixels extenders
Archive
January February March April May June July August September October November December
© Glenn Woodell
If you would like to learn more about photography or just want to move your photography to the next level, consider taking one of my photography clinics. You can find out more at http://www.glennwoodell.com/clinics/
Powered by ZENFOLIO User Agreement
Cancel
Continue