Notes for Photographers about Proofing for Your Clients 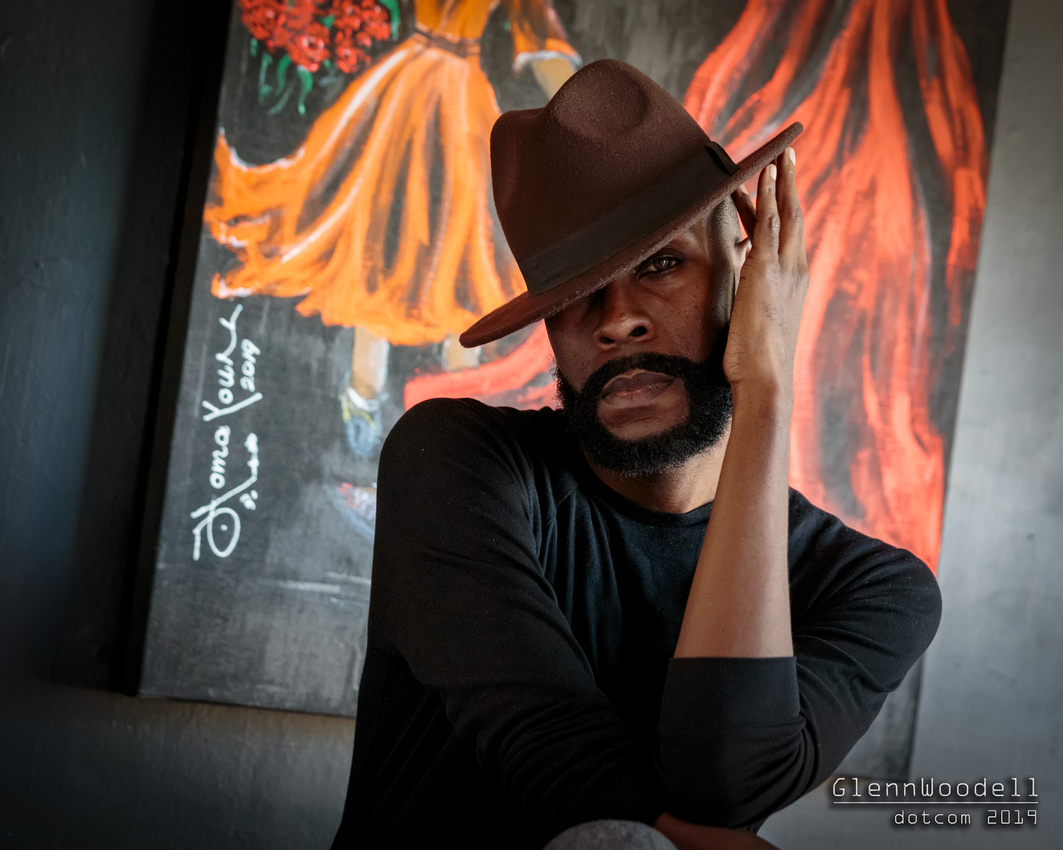 One of my former clients called me last night about some concerns he was having with some proofs from a studio session with another photographer. He sought my honest and unbiased opinion on whether or not I thought he had gotten his money's worth in the shoot. This has since made me aware of how prevalent the problem can be based on how your clients view the images you send them.

Years ago, you sat down with your client and viewed contact sheets or proof prints that were accurate representations of the final prints. Now we have more and more options for sharing images with clients but time and time again, I'm seeing problems with how different people choose to view their images, especially as more and more people rely on mobile devices, especially cell phones.

In this latest case, he sent me the proof link and I viewed them on my computer after having downloaded the full files onto my computer. My former client was complaining about what he described to me as excessive compression artifacts, especially since the file sizes were noticeably small, only about 350kb. This of course raised an eyebrow with me until I saw that the images were all done in a studio, with a nearly white background, and very dark clothing with little detail. In other words, the scene was perfect for heavy compression ratios because of the lack of details.

It took me a while but I finally realized that we were also looking at the images in two totally different ways. He was viewing them on his phone in an app while I was directly viewing the files, and even pixel peeping, on my computer, in Photoshop, where they looked fine to me. When I suspected that the mobile route was causing some issues, I looked at them on my phone and noticed a stark difference between the two displays. What looked fine to me was looking poor on my cell phone. The client was right to be concerned but naive to have been looking at them on his phone.

In another case, I noticed that some of my images were being used by a client for event notices on Facebook, as if often the case. Upon close examination, I realized that the images suffered from heavy compression artifacts and an increase in contrast - nothing like what I provided. I knew my quality was much better than what was being viewed by me, as well as countless others!

In this case, he was not downloading the full resolution files but unknowingly capturing only the thumbnails. When I realized the problem and had him download the full files, the postings on Facebook looked great, just as I had provided them.

So, make sure that your clients are not taking shortcuts and are viewing the actual files. In each of these cases, both I and the other photographer could have lost customers due to a simple technical detail.