Should I be Shooting in Manual? 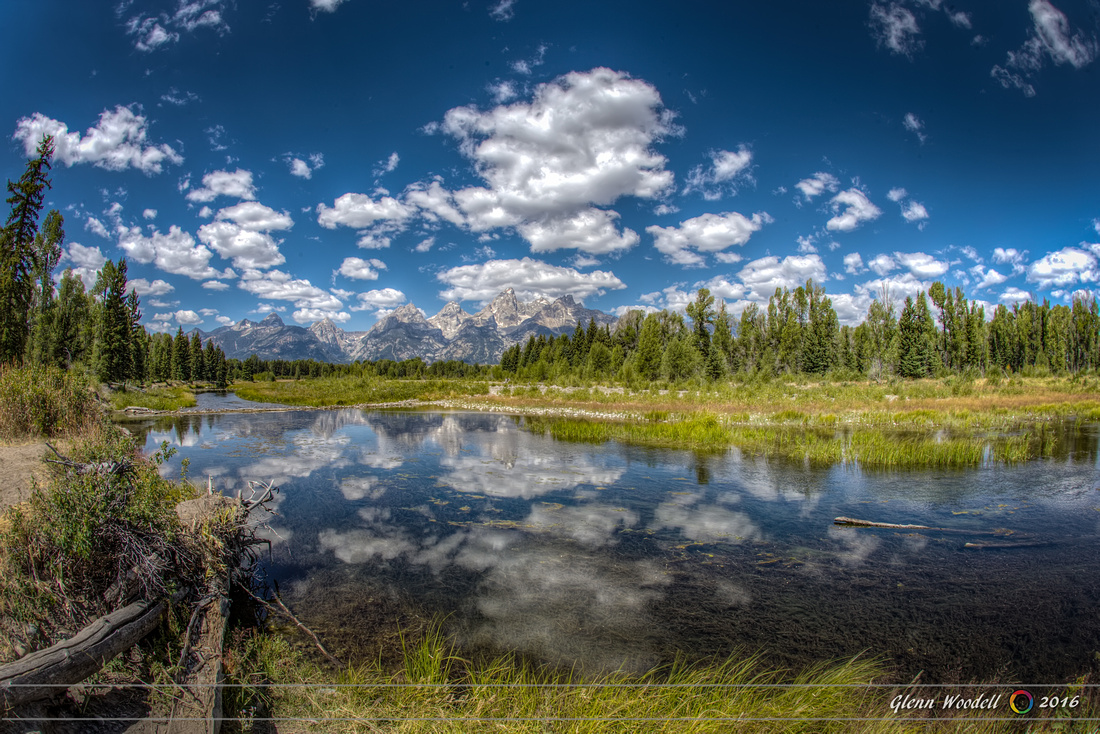 This is a huge pet peeve of mine. I’m constantly seeing novice and even beginner photographers struggling with shooting in manual mode because someone told them they should. That’s akin to having a tool box full of tools but being told you’re not a real mechanic until you do all your jobs with a hammer.

I shoot with a Canon 1DxMkII. That’s Canon’s most sophisticated body ever (at the time) and it comes with the two “semi-automatic” modes that most professionals use the most, shutter priority (Tv) and aperture priority (Av). The Tv stands for time value while the Av stands for Aperture value. Nikon users will see S and A instead. There is manual of course for when that’s needed.

So, when does one use manual mode? It’s entirely up to the photographer. There is no right or wrong way to shoot. I often use manual when I have a scene where the lighting is not changing. Even then I will use one of the other modes first to get my initial meter readings and then shift into manual. For example, if I’m shooting a subject that is moving, I may want a shutter speed of 1/1000. I’ll start in shutter priority and let the camera choose the aperture (and maybe the ISO). I’ll take a test shot or two and look at my histogram to see if I’m getting the result I want. I’ll then move into manual with the corresponding aperture and ISO.

I work alongside photographers in the concert photo pit, some who shoot all night in manual. I’m not sure how they do it with the lighting that is changing so rapidly but they end up with great shots. I do the same but I either choose the slowest shutter speed I want or the greatest aperture, letting the histograms tell me if I need to dial in any exposure compensation. My histograms show after each shot (blurry but I can see the position and shape) and I can see them without moving my face away from the shooting position. This allows me to quickly dial in compensation as needed.

Note that you cannot use exposure compensation when in manual on some bodies. You must make adjustments to shutter speed, aperture, or ISO. In essence, shooting in one of the semi-automatic modes but dialing in exposure compensation is very similar to shooting in manual. I just think it is much easier to let the camera’s sophisticated metering help me determine the best exposure rather than rely on guesswork to get started.

In my lessons, I teach the various shooting modes but I never throw my students into the deep end by telling them that they have to shoot in manual, mainly because it’s just not true. I think it’s funny that we rely on auto focus so heavily yet some of us think it’s cheating to use auto exposure. Actually, I use autofocus to get close but I manually override it often to get the focus exactly where I want it.

The shooting modes are among the various tools available for us to get the images that we want. There is no right or wrong way to achieve the desired result. Each of the auto-exposure modes is very useful in different situations. Learn them all, figure out what works for you, and don’t be swayed by the way others shoot or how they tell you that you should be shooting.